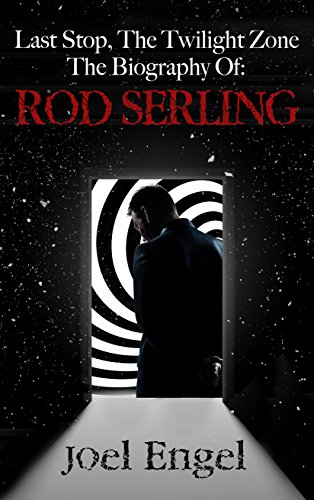 This landmark first biography of Rod Serling offers fascinating insights into his life, from the nearly idyllic childhood that he could never recapture to the haunting World War II experiences that informed his imagination and his sudden emergence as one of television’s Golden Age luminaries, responsible for shaping the medium itself.

Last Stop, The Twilight Zone paints a startling picture of the complex, unhappy man beneath Serling’s gregarious yet suave public persona. Despite receiving critical and popular acclaim, Serling was doubtful of his own talent, compulsively accepting nearly any job offered, from writing to pitching products. Prolific by any measure, he felt imprisoned by his most famous creation, The Twilight Zone. Here is the Rod Serling we never knew, the man whose success overshadowed his ambitions and, eventually, his life—a life that ended long before it should have. 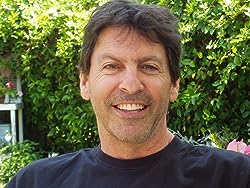 I have authored or co-authored nearly 20 books (including a New York Times bestseller). They range from narrative nonfiction, to essays, sports, satire, pop culture, biography, and autobiography. As a journalist for the New York Times and Los Angeles Times, among other papers and periodicals, I once upon a time reported on everything from politics to hot-air ballooning, pregnancy to cancer research, pop culture to business. I’ve also sold several feature-film scripts to Hollywood and produced about 60 hours of (cable) television.

Two professional experiences that I remember with inexplicable pleasure are writing an infomercial hosted by a celebrity who insisted on being introduced as “the beautiful and talented actress” when in fact she was not quite either, and getting fired from a documentary about Elvis fans for telling the network executive–who until months before had been a Russian interpreter–that her clunky suggestion for the show’s opening sequence was “not good television.” On the personal side, I’m one of those happily married men and proud fathers you sometimes read about, wondering if they actually exist.