Excerpt: The Opposite of Love by T.A.Pace 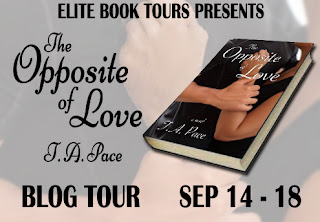 Welcome to my tour stop of The Opposite of Love by T.A.Pace.  The full tour schedule can be seen here. 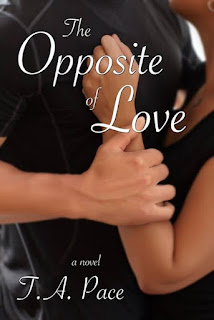 When 37-year-old Melanie is challenged to find a mate by her overbearing mother, she finds herself in a relationship that pushes her sexual boundaries, and in a place like Sin City, that can be a precarious ride.

T.A. Pace lives in Las Vegas, NV, where she is an editor and writer. She can be reached at SexyVegasTA@aol.com or follow her on twitter @SexyVegasTA.