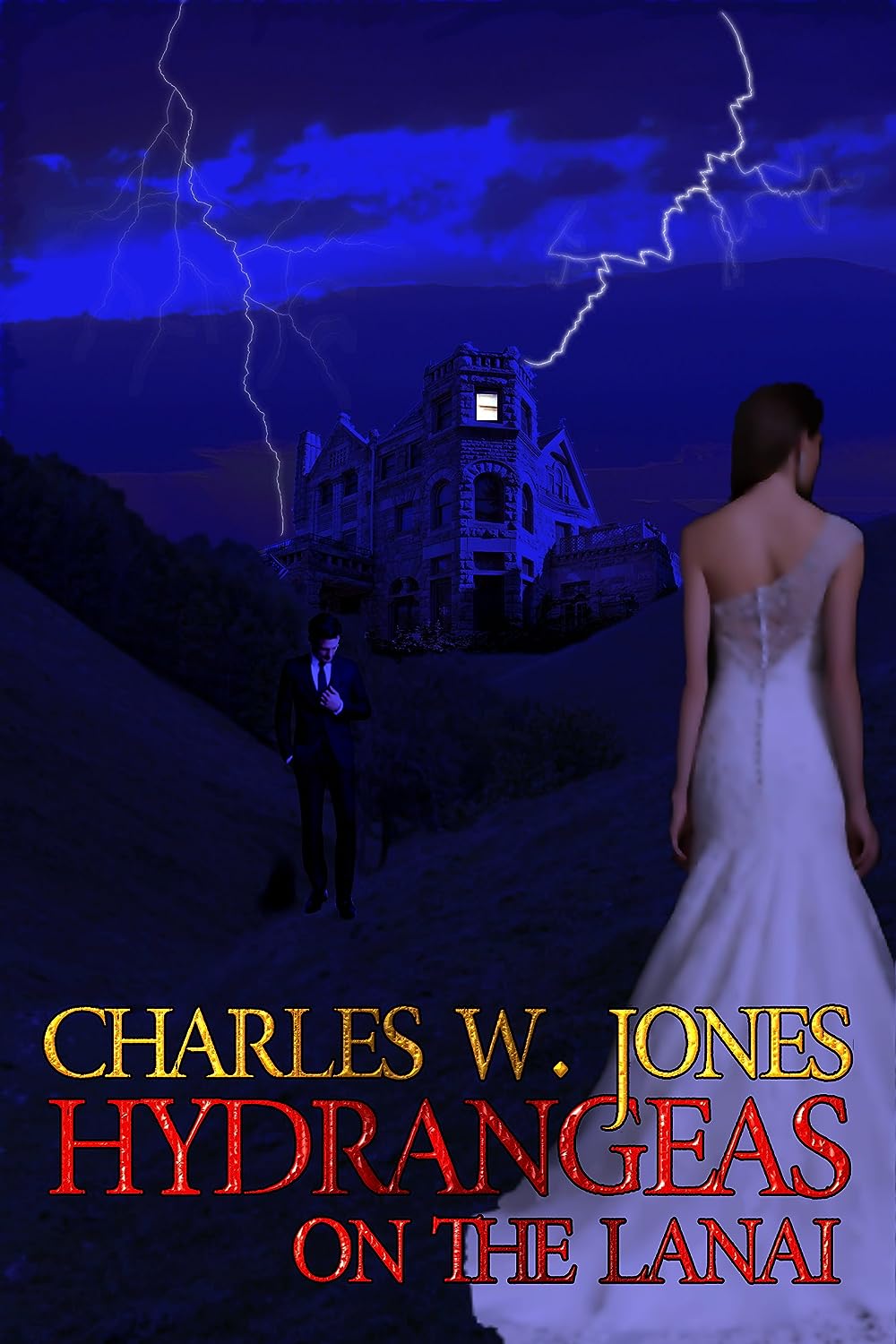 Alexis is a beautiful woman who is used to living comfortably. She loves her husband, though she knows he isn’t faithful. In her mind, all she needs to do to keep him is give him a child, but she cannot. When her husband is mysteriously killed, she finds sadness and depression running rampant in her life again. A simple invitation to Parsons Manor brings her exciting feelings and memories. Though she questions the intent of the invitation, she readily accepts, and is whisked away to her childhood home filled with secrets. Only one person is brave enough to answer to her questions, and she learns more than she expects. Charles grew up in a town of 500 people–Shoshoni, WY. It’s the Center of the Universe, or so he thought growing up since it is in the exact center of the state. There were quite a few “characters” in our town and it was one of those places that everyone knows your business. The thing that stuck with me the most was, how dark it was at night. Charles was a jumpy kid at night. Anything that moved in the dark, any sound made his heart pound in his chest. Thunder had the same effect. His first book, The Second Plain, was extremely influenced by that town. Most of it is actually set there. Darkness is a deep influence for him and has Shoshoni to thank for it.