We are going to celebrate day 22 of the Magical Christmas with Julie Tetel Andreson.  Don't miss the previous giveaways!

And JKS Communications is giving away a copy of the entire TIMESLIP series for the winner of today's giveaway.  The giveaway will run till December 31st, 2013 and the winners will be announced on January 1st, 2014!  But, before that, don't forget to read Julie post about the Christmas and books! 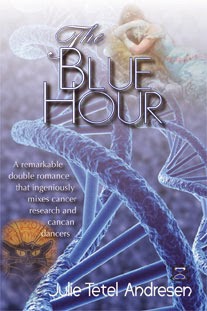 This tale winds like a double helix around molecular biology, reincarnation, impressionism, and the corporate intrigue of a French pharmaceutical company. 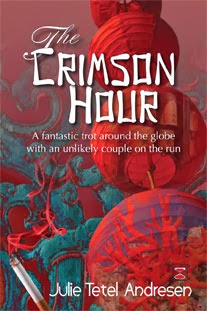 Eloise Popescu has one last entry to make in her screw-up-alog, and it's a doozy: she has just walked into the cross-fire of warring Chinese mafia families and into the path of Hanes Reynolds whose career has just been ruined by those same families. As Eloise and Hanes reluctantly unite forces to escape the clans, they must learn to trust one another … or repeat the fatal mistakes they made the last time they were together in 19th-century Hong Kong. 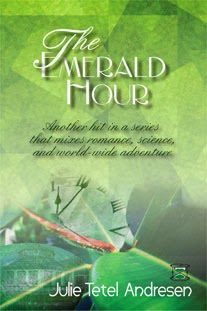 Londoner Theodor West can't quite believe how, much less explain why, the beautiful and free-spirited American botanist, Jordan Charles, is bedeviling him and his high-tech career. But it's clear that if he wants his career back and that if she wants to avert the destruction of the world's rubber forests, they must repair what happened the last time they were together – one hundred years ago in London and Rio.

Although I grew up in Chicago and fully appreciate a white Christmas, I have to say that celebrating Christmas in Florida is a pleasure I have been enjoying for almost ten years now. No snow, no problem! I love to see a palm tree wrapped in Christmas lights, and the traditional reds and greens of the northern color scheme translate well into pinks and aquas in the tropics. Plastic garden flamingos with Santa hats are fine with me.

When it comes to my preferred reading material at Christmas time, I always go for the stories set in snow. Relaxing on a shady veranda, breathing in warm moist air, and sipping a piña colada, goes well with reading about people slogging through the white stuff, braving the elements to get to a blazing hearth, and dying to get their hands on a hot toddy or two. I read widely in the sprawling category known as romance. However, my default genre seems to be the Regency. I recently got off a BDSM-binge and thought, “What next?” The next thing I knew, I was on Amazon, browsing the Regencies, where I came upon Carla Kelly whom I hadn’t read in a while. I started back in on her work, and I’ve been happily reading one Carla Kelly classic Regency after the next and loving them all. I’ve now downloaded one of her Christmas anthologies on my kindle app, and soon I’ll be immersed in wintry England, family, fun, and love.

Now that I think about it, I realize that I don’t tend to set my stories in wintertime. Of course I have set stories in England and Scotland and places that get cold, but the seasons in which the stories are set are usually spring, summer, and fall. One of my Americana books, Unexpected Company is set in 19th-century Maryland in winter, as is Suspicious Hearts, which is set in 17th-century London. The story time-lines for both my 20th-century Drawn to Love and my medieval My Lord Roland take place over the course of a year, and so winter and Christmas, with its celebrations, come around. However, for the most part, I like the warm months and even the tropics, which is the setting for Swept Away. 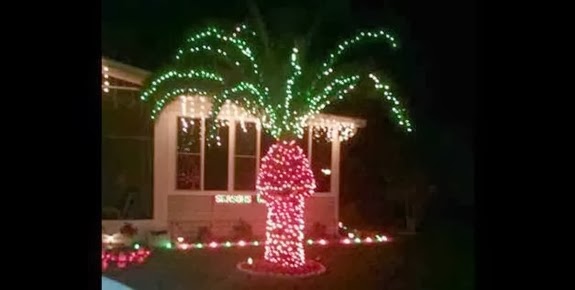 JKS Communications will be giving away a digital copy of the entire Timeslip series for the winner of the below Rafflecopter widget.

The giveaway is open for INTERNATIONAL residents.